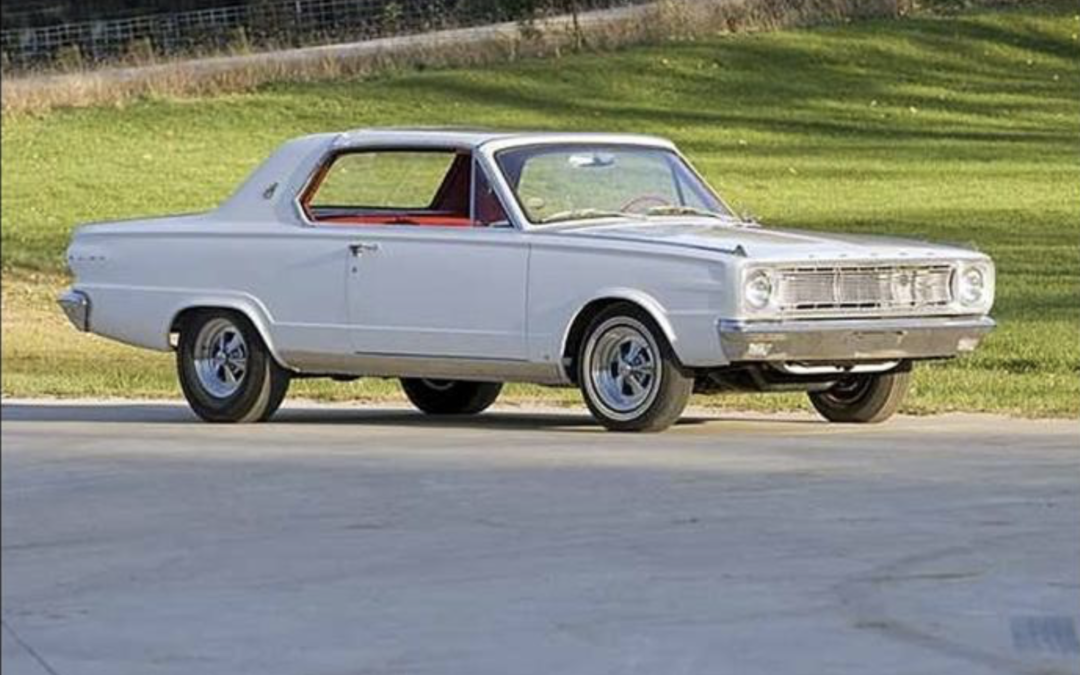 It’s new to me, being 50 and all. Honestly, I’ve never been 50 before, so I really don’t know how to act. But I have assembled some history that hopefully will guide me for the next 50 years.
First, I realize that I’ve successfully completed over 18,500 days since I first opened my eyes to the wonders of this world. The first couple thousand days were rather uneventful, at least as far as my memory serves. I’m sure other family members might have various opinions of those early days, but for me it was much more simple; food was readily supplied, sleep was long and often, and not a lot was expected from me. As the days progress, the adventures grow.
I’ve tried to assemble some numbers that relate to the last 50 years.

For example, as of the day of this writing, I’ve woke to a new day 18,575 times. I spent about 2500 days in school. I’ve owned over 50 cars/trucks, some of them ran and some never would. I’ve owned 5 homes and one big bus, the bus has been our favorite home. I’ve earned $9,849,597 and apparently lost almost exactly the same amount. I’ve loved just one woman who I’ve known for 11,825 days and we’ve had sex 10,248 10,249 times in nearly every state in the country, and in a few foreign countries. She’s fixed me 18,380 delicious meals and just 1 awful one. That explains the 60 pounds I’ve gained in the last 11,825 days; (that’s about 1/2 pound every 100 days). I’ve driven enough miles to get to the moon and back twice by car and enough air miles to at least circle the globe. I’ve read the Bible straight through from cover to cover at least 12 times, but read most of it hundreds of times. I’ve worshiped only 1 God, I’ve wrestled with him and worshiped him, and I’ll continue to learn from him and about him for the next 50 years.
I’ve fathered 1 boy, 1 girl, and given birth to 3 kidney stones. As of this writing I have 2 grandsons plus 2 granddaughters on the way. I’ve tried to remember how many jobs I’ve worked, but that’s rather difficult to define, I’ve had 7 in just the last 2 years.

I remember, when I was 12 I saw my first color TV…I didn’t think it would catch on. I remember when the idea of a phone in a car was science fiction, and when we shared a phone with our neighbor down the road. I remember having to lift the hood to start the car every morning, and I remember being pulled out of the ditch once on a snowy day by a team of horses. I’ve run from the law and sat on a jury. I’ve played behind huge waterfalls, and explored deep caves. I’ve read lots of books, published some magazines, and even written a book. I’ve cowered from bats and stood toe to toe with a bear. I’ve hiked mountains, swam in lakes, rivers and oceans, made love on the beach, spent nights under the stars gazing at God’s handiwork, I’ve tobogganed off a cliff and was carried home on a backboard (I’m still hurting from that), I’ve ridden horses, shot at Indians, ridden trains, planes and countless taxies. I’ve worked for the circus, built houses, raised kids, made a few really good friends and and buried a few friends too. I’ve preached sermons, and needed to hear a few. I’ve stood and shook my fist at God, and have been on my face and worshiped Him. I’ve done incredibly stupid things, and I’ve been blessed to be a part of great things. I’ve lived long enough to see this country prosper under a Godly leader, and I’ve watched this country fall under the leadership of a godless traitor. I’ve seen men die to protect this great land, and I’ve seen the ungodly march in the streets for their right to spit in God’s face. I’ve met great men, and wealthy men, and I’ve learned the most from men of who are poor in spirit. I’ve broken hearts, and had my heart broken. I’ve reached out to heal, and been healed by those who would reach out to me. I’ve been rich, and I’ve been poor and I’ve learned that it doesn’t matter. Most importantly I’ve loved deeply and been loved deeply.
So 50 ain’t that bad. I often tell my kids, don’t feel bad for me if I drop dead tomorrow. In the last 50 years I’ve really lived! I’ve enjoyed life, and I haven’t sat on my butt and watched it go by. I’ve risked it all lots of times, and lost it all a few times too. 18,575 days ago I had nothing but my first breath. One day, probably within the next 50 years, I’ll take my last breath and I’ll take nothing with me. But in-between, I’ve lived!
They say you spend the first half of your life for success and the second half for significance. I’m not sure that either of those have ever been my goals, but I understand the sentiment. I hope the remainder of my life leaves some positive hunger in the people around me to know the Lord more. I guess my greatest struggle is loving an invisible and incomprehensible God. I think too often we find it to be an overwhelming effort, so folks don’t try – I can relate. But when I stop to think about it, I’m with Peter when he said “Lord, to whom shall we go? You have the words of eternal life…” So, I struggle anyway. Too often I give up too easily, then, I dig a little deeper. I guess that’s life!
My father-in-law would anguish that he would be remembered after he was dead. I don’t feel that way, I don’t care if I’m remembered. But I hope that I will leave behind some disciples for Jesus. I hope someone will wrestle with God the way I have. I hope somebody will learn to love him openly and passionately. If I’ve accomplished that, only then have I scratched the surface and done the bare minimum of what should be accomplished for the Kingdom of God… and that just isn’t enough.
My only real regret is that I can’t take what I’ve learned these last 50 years and live them again. I wouldn’t change much…I don’t think, but it would be fun to try. Tomorrow, Lord will’n I’ll open my eyes to day #18,576. I can’t imagine what’s in store!